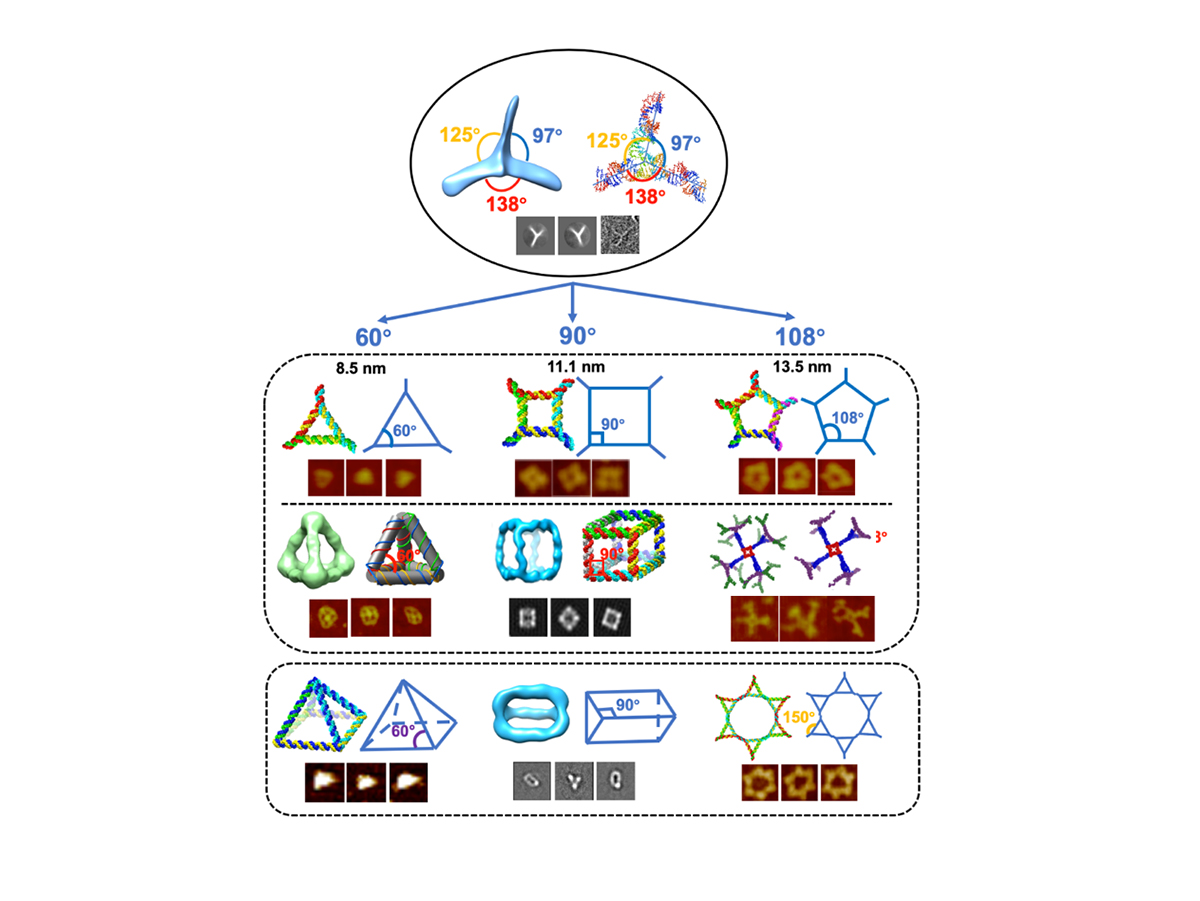 The study, published in the Journal of Controlled Release, shows that the RNA nanoparticles efficiently target hepatocellular carcinoma (HCC, one kind of liver cancer) cells and are stable, safe and effective both in laboratory and animal studies. The findings suggest that the nanoparticles could offer an effective new treatment for HCC.

The liver can be regarded as the body’s checkpoint for blocking and removing toxins from the body. In the body, for most chemicals or drugs, no matter if they were intravenously injected or absorbed through intestines, their first step station is the liver.

“Liver cells express drug exporter pumps that are used to remove chemotherapeutic drugs and detoxify the body. This renders the treatment with chemical drugs ineffective and contributes to drug resistance,” says study leader and corresponding author Peixuan Guo, PhD, professor at Ohio State’s College of Pharmacy and the Sylvan G. Frank Endowed Chair in Pharmaceutics and Drug Delivery. Guo also is a member of the OSUCCC – James Translational Therapeutics Program. “This could be why liver cancer responds poorly to chemotherapy treatment.”

Earlier work by Guo and his team showed that RNA nanoparticles have rubbery or amoeba-like properties that enable them to stretch, shrink and then return to their normal shape.

“We believe that this amoeba and rubber-like property enables RNA nanoparticles to slip through the poorly formed walls of tumor blood vessels and enter the tumor mass,” said Guo, who directs Ohio State’s Center for RNA Nanobiotechnology and Nanomedicine.

“This same rubbery property could allow the kidneys to filter RNA nanoparticles from the blood and excrete them in the urine, thereby eliminating them from the body swiftly,” said Guo. “This, in turn, could reduce retention of anticancer RNA nanoparticles in vital organs, lowering the drug’s toxicity.

For this study, Guo and his colleagues constructed the RNA nanoparticles using six RNA strands that self-assembled into a globular structure. The nanoparticle served as a cargo system to deliver both Paclitaxel and microRNA (miR122) along with HCC targeting ligands. They conjugated 24 molecules of Paclitaxel, along with HCC targeting molecules (a derivative of galactosamine) and one microRNA to the multivalent RNA nanoparticle. The sequence for the microRNA extends from one of the RNA strands. The final structure is about 18 nanometers in size.

The study’s key findings include:

This research was funded by the National Institutes of Health (CA151648).