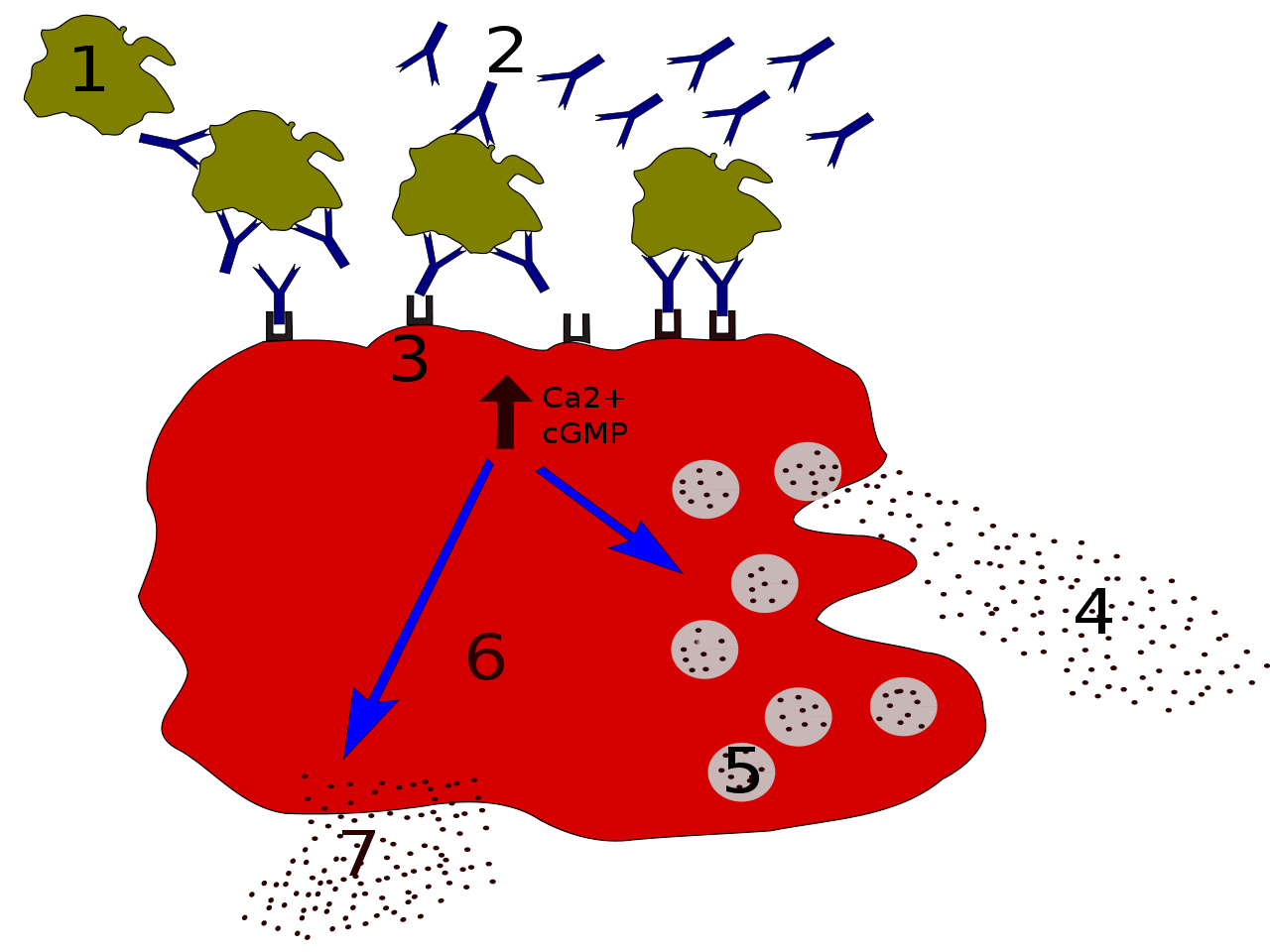 BMJ :Exposure to the air pollutant fine particulate matter (PM2.5) before and after birth is linked to a heightened risk of childhood allergic rhinitis, finds research published online in the journal Thorax.

The period of vulnerability may be during late pregnancy (30 weeks) right through to the first year of life, the findings suggest.

Allergic rhinitis is defined as inflammation of the membranes lining the nose and typically involves one or more of: sneezing; itching; runny and/or a blocked nose. Allergic rhinitis doesn’t cause serious health problems, but its various symptoms, particularly if severe, affect social life, school performance, and work productivity, say the researchers.

Several studies have linked PM2.5 and allergic respiratory diseases, but some have discounted any such link, and if there is an association, it’s not clear when the critical period of exposure might be.

To explore these issues further, the researchers drew on data in the Taiwan Maternal and Child Health Database, which includes 147,637 babies all of whom were born in Taichung, Taiwan, between 1 January 2005 and 31 December 2011, and who were then monitored until the end of 2014.

The final analysis included 140,911 singleton children, a third of whom (47,276) developed allergic rhinitis, which was diagnosed when they were around 3 years old, on average.

To measure exposure to PM2.5  the researchers used a combination of satellite time trend readings, meteorological variables, and land use data in Taichung from conception through to early childhood. PM2.5 estimates were matched to infants’ residential addresses and calculated weekly, based on the daily average for each infant.

Allergic rhinitis was more likely to be diagnosed in boys and in those whose mothers had allergies themselves.

Significant positive associations emerged between allergic rhinitis and PM2.5 exposures above 25 µg/m3. A 17.98 µg/m3 increase in PM2.5 from 30 weeks of pregnancy to 12 months after birth was significantly associated with allergic rhinitis.

Each 10 µg/m3 increase in PM2.5 was associated with 30% higher odds of an allergic rhinitis diagnosis, and this was significantly higher during the first year of life.

This is an observational study, and as such, can’t establish cause. But there are several possible explanations for the findings, say the researchers.

These include that the development of the nasal lining starts at 8 weeks of pregnancy. By the last three months of pregnancy, the fetal nose has all the elements of a working nose but only becomes fully functional after birth.

Therefore, PM2.5 exposure in late pregnancy and early childhood could increase the risk of allergic rhinitis since this is the critical stage of development of the nose and sinuses, they suggest.

Further research is required, emphasise the researchers. But they conclude: “Our findings provide further evidence that both prenatal and postnatal exposures to PM2.5  are associated with the later development of [allergic rhinitis]. The vulnerable time window may be late gestation and the first year of life.”