‘Worried well’ may be boosting their risk of heart disease 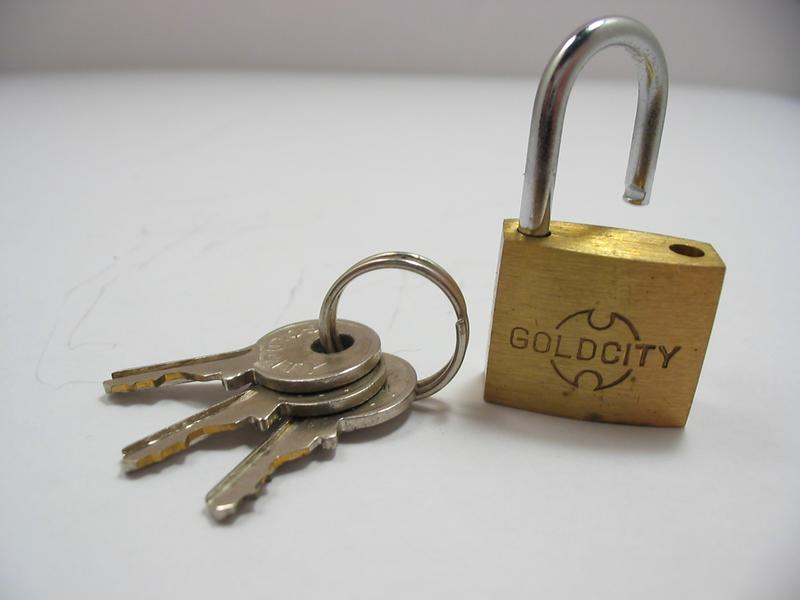 BMJ: Potential consequences of health anxiety underlines need to  treat it, say researchers People who needlessly worry that they have, or will develop, serious illness - popularly referred to as ‘the worried well’- may  be boosting their risk of developing heart disease, suggests  research published in the online journal BMJ Open. Anxiety is a known risk factor for heart disease. And health  anxiety, which describes persistent preoccupation with havin g or  acquiring a serious illness, and seeking prompt medical advice, on the basis of misattributed bodily symptoms in the absence of  any physical disease, seems to be no exception, say the  researchers. And as such, it needs to be taken seriously and treated properly,  they suggest.
They base their findings on 7052 participants of the Norwegian  Hordaland Health Study (HUSK), a long term collaborative  research project between the National Health Screening Service,  the University of Bergen, and local health services. The participants, all of whom were born between 1953 and  1957, filled in two questionnaires about their health, lifestyle, and  educational attainment. And they had a physical check - up, consisting of blood tests, weight, height, and blood pressure  measureme nts, taken between 1997 and 1999. Levels of health anxiety were assessed using a validated scale  (Whiteley Index), comprising 14 items scored from 1 - 5. Those  (710) whose total score amounted to 31 or more were in the top  10% of the sample and considered to have health anxiety . The heart health of all the participants was subsequently tracked  using national data on hospital treatment episodes and death  certification up to the end of 2009. Anyone who received treatment for, or whose death was linked  to, coronary artery disease occurring within a year of entering  the study, was excluded, on the grounds that they might already  have been ill. In all, 234 (3.3%) of the entire sample had an ischaemic event — a heart attack or bout of acute angina — during the monitorin g  period, with the average time to the first incident just over 7  years. But the proportion of those succumbing to heart disease was  twice as high (just over 6%) among those who displayed health  anxiety as it was among those who didn’t (3%). While established risk factors for heart disease explained part of  the association found, health anxiety was still linked to a  heightened risk, after taking account of other potentially  influential factors. Those with health anxiety at the start of the stu dy were 73%  more likely to develop heart disease than those who weren’t in  this state of mind, the analysis showed. And the higher the  Whiteley Index score, the greater was the risk of developing  heart disease. This is an observational study, so no firm co nclusions can be  drawn about cause and effect, added to which the researchers  admit that health anxiety often exists alongside other mental  health issues, such as general anxiety and depression, making it  hard to differentiate. But the findings back curren t thinking on the potentially harmful  effects of anxiety on health, they say. “[Our research] further indicates that characteristic behaviour  among persons with health anxiety, such as monitoring and  frequent check - ups of symptoms, does not reduce the risk of  [coronary heart disease] events,” they write. If anything, putting the body on a permanent state of high alert  may have the opposite effect, they suggest. “These findings illustrate the dilemma for clinicians between  reassuring the patient that current physical symptoms of anxiety  do not represent heart disease, contrasted against the emerging  knowledge on how anxiety, over time, may be causally  associated with increased risk of [coronary artery disease],” they  conclude. The findings “underline the impo rtance of proper diagnosis and  treatment of health anxiety,” they add. [ Ends ] Notes for editors Research: Health anxiety and risk of ischaemic heart disease: a  prospective cohort study linking the Hordaland Health Study  (HUSK) with the Cardiovascular Diseases in  Norway (CVDNOR)  project http://bmjopen.bmj.com/lookup/doi/10.1136/bjopen - 2016 - 012914 About the journal: BMJ Open is BMJ's first online general medical journal  dedicated solely to publishing open access research.  All its  articles, supplementary files, and peer reviewers' reports are  fully and openly available online, along with an increasing  number of linked raw data sets in the Dryad  repository ( www.dryad.org ). http://bmjopen.bmj.com