The more you drink, the greater your risk of prostate cancer 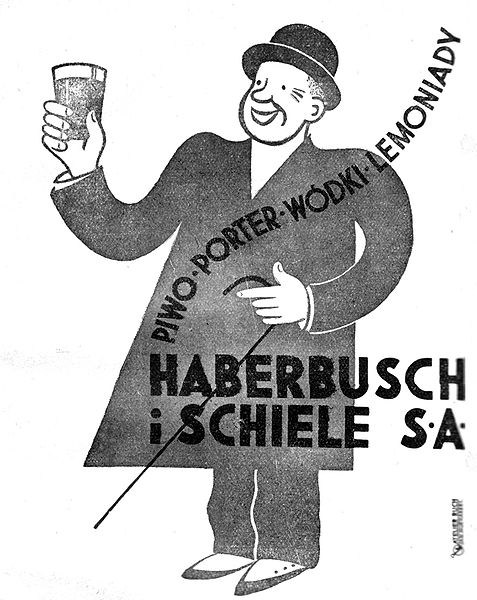 Scimex: A collaborative study published today provides new evidence of a significant link between alcohol consumption and the risk of prostate cancer. The article, Is alcohol consumption a risk factor for prostate cancer? A systematic review and meta–analysis, appears in BMC Cancer, a peer-reviewed, online journal. Conducted by researchers at the National Drug Research Institute (NDRI) at Curtin University in Perth and the Centre for Addictions Research of BC (CARBC) at the University of Victoria (UVic) in Canada, the study shows that even low volume drinking can increase the risk of prostate cancer.

Consuming as little as one alcoholic drink every 10 days gives men an 8 per cent greater risk of prostate cancer compared to ‘lifetime abstainers’. Drinking more than five alcoholic drinks a day increases the risk to 18 per cent.
Given the high prevalence of prostate cancer, the public health implications of these fi­ndings are signifi­cant. Prostate cancer is the most commonly diagnosed cancer in men in Australia, killing more than 3,000 men annually, and is the fifth most common cause of cancer death in men worldwide. Alcohol is known to cause breast cancer and at least seven types of cancers of the digestive system.
“This new study contributes to the growing evidence that alcohol consumption is a causal factor for prostate cancer. Alcohol consumption will need to be factored in to future estimates of the global burden of disease,” said co-author Professor Tanya Chikritzhs (pronounced Sik-rit-seez), who leads NDRI’s Alcohol Policy team.
“These findings also highlight the need for better methods in research on alcohol and health. Past and future studies which demonstrate protection from disease due to low level drinking should be treated with caution.”
Part of the problem with most previous studies comes from what scientists call ‘abstainer bias’. This is the research practice of lumping together former drinkers— including people who may have previously drank heavily, but quit or cut down due to failing health—with those who have abstained from drinking alcohol for their whole lives. This practice can mask the association between alcohol intake and health problems like prostate cancer by making drinkers ‘look good’ in comparison with the control group containing unhealthy former drinkers.
The research team identified all previously published studies on alcohol and prostate cancer (340) and found 27 that attempted to measure the risk at different levels of consumption. Controlling for abstainer bias in their analysis of all 27 studies, they found a statistically significant dose-response relationship between amount of alcohol consumed and risk of prostate cancer among current drinkers; that is, the more you drink, the greater your risk of prostate cancer.
An online version of this article will be available here once the embargo is lifted.
Published by Dr Guichard MD à 12:24 AM
Email ThisBlogThis!Share to TwitterShare to FacebookShare to Pinterest
Labels alcohol, prostate cancer
Newer Post Older Post Home