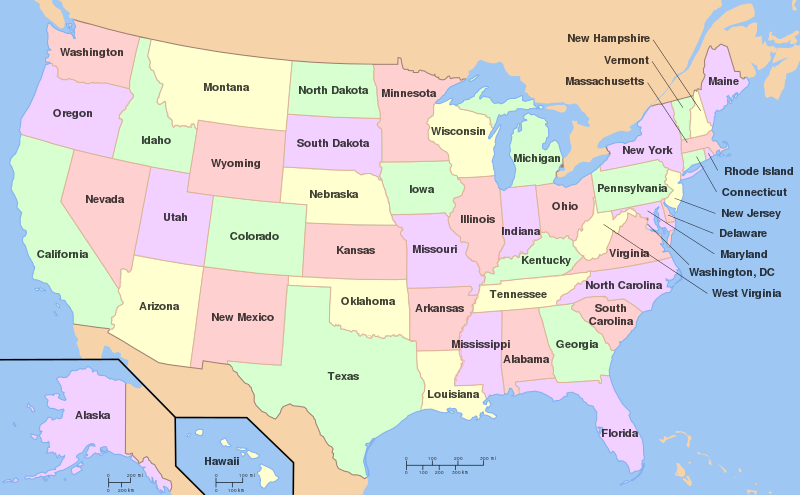 JAMA: The incidence of coronary heart disease in the U.S. declined nearly 20 percent from 1983 to 2011, according to a study appearing in the November 15 issue of JAMA. Diagnosis and control of coronary heart disease (CHD) risk factors have received particular emphasis in guidelines issued since 1977 (blood pressure) and 1985 (lipids). Yet on a population level, little is known about how these efforts have altered CHD incidence and its association with modifiable risk factors. Michael J. Pencina, Ph.D., of the Duke University Medical Center, Durham, N.C., and colleagues pooled individual patient-level data from 5 observational cohort studies available in the National Heart, Lung, and Blood Institute Biologic Specimen and Data Repository Information Coordinating Center. Two analytic data sets were created: 1 set with baseline data collected from 1983 through 1990 (early era) with follow-up from 1996 through 2001, and l set with baseline data collected from 1996 through 2002 (late era) with follow-up from 2007 through 2011.


The study included characteristics of 14,009 pairs of participants in the 2 groups. Participants ages 40 to 79 years who were free of cardiovascular disease were selected from each era and matched on age, race, and sex. Each group was followed for up to 12 years for new-onset CHD (i.e., heart attack, coronary death, angina, coronary insufficiency).

“Examination of adults from 5 large observational cohort studies led to several findings. First, the incidence of CHD declined almost 20 percent over time. Second, although the prevalence of diabetes increased, the fraction of CHD attributable to diabetes decreased over time, due to attenuation of the association between diabetes and CHD. This may have resulted from changing definitions and awareness of diabetes, improvements in diabetes treatment and control, and/or better primary prevention. Third, there was no evidence that the strength of the association between smoking, systolic blood pressure, or dyslipidemia and CHD changed between eras, nor was there evidence that the proportion of CHD due to these factors changed. This underscores the importance of continued prevention efforts targeting these risk factors,” the authors write.
(doi:10.1001/jama.2016.13614; the study is available pre-embargo at the For the Media website)
Published by Dr Guichard MD à 8:42 AM
Email ThisBlogThis!Share to TwitterShare to FacebookShare to Pinterest
Labels cardiovascular diseases, coronary artery disease
Newer Post Older Post Home